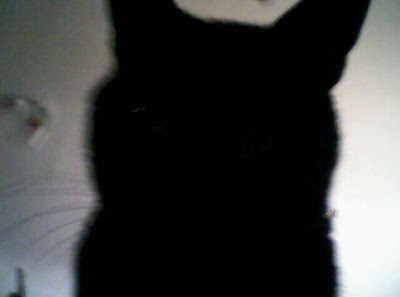 tolmie terrapin press is a label based in Cleveland, Ohio, USA, which releases cassette and digital albums by the greatest bands you never heard of, YET. After locating a Band Camp page for The Dictaphone, I saw that the label was ttp, and their other releases were listed conveniently on the page, leading me to explore the artists sharing the ttp label. What an experience this has turned out to be! I would love to take this opportunity to share with you all the links to tolmie terrapin press artists now, because all underground music fans need to hear this music. Some of the wickedly dark and delicious gems available here alongside The Dictaphone's album past.future.void are minthill's mintville EP, blood lake's I Sincerely Want to Move the Mountains, mole people's mind-blowing self-titled album and split with Dr. Quinn, and rubella's album junkyard. There are more, so GO, check them all out and see which ones you like best, buy the cassette if you have a player (some insanely great artwork on the cassettes), or buy the digital, they've made everything available to those of us without tape players! 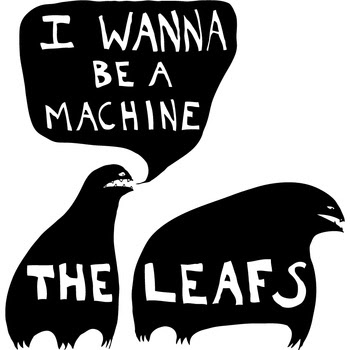 Any of you who read my older post reviewing The Leafs from Melbourne, VIC, Australia, know how amazing that EP of theirs is, and the duo from down undah, Gus and Michael, have not been idle music-wise since releasing that killer EP, Space Elevator. Michael calls it their 'manifesto', and an intro to the forthcoming EP Come, Take My Hand, and I call it just plain EXCELLENT. Here is your invitation to listen to the new single I Wanna Be A Machine, in all its post-punk angst and glory. Complete with angular guitar, sharp drum beats, and Michael's awesome vocals and lyrics, the song rocks as only The Leafs can. Enjoy it folks, and watch for the video for this song, and the new EP, later this year.
Posted by Terri at 4:06 PM No comments:

Labels: Australia, I Wanna Be A Machine, Melbourne, Space Elevator, The Leafs 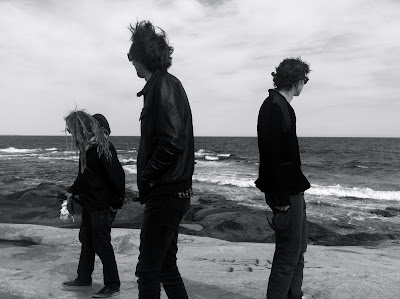 Originally formed in Ocean City, New Jersey, but now based in the heart of the New York City independent music scene, Brooklyn, Peanut Butter Lovesicle is making some of the most down and dirty, gritty, blues-inspired rock and roll, and folks, these songs will have you quivering in your boots, and loving every second of it. This is harder-edged rock music, with a sexy set of vocals and some seriously dirty guitar, all deep and growling, absolutely mesmerizing.
The band have released an EP called Heavy Daze Wildcat Craze, a live EP called The Raucous Kitten, and a recent single, a real mind-blower, called Black Eyed Blues. These songs are all romp and stomp and sexy creep, heavy on the big, low, bluesy guitar licks. This is just the kind of music I wanna hear while slugging back my beer in a dark, hot and sweaty, basement dive. Such a perfect soundtrack to late-night thoughts of, well, you know.......
Peanut Butter Lovesicle is a three-piece, of family members no less: Jake and Mike D'Arc, brothers on guitar and bass, respectively, both sharing those wildly sexy vocal duties, and drums and more vocals are provided by their cousin Timmy Miller. The band has already paid a visit across the pond to London and played some gigs there, but are now back in Brooklyn, so those of us who are in the NYC area, let's hope for some upcoming gigs, soon! This is just the style of music that true rock and roll fans can easily love, full of attitude and swagger, and rightly so. Give me the grime and grit of Peanut Butter Lovesicle's blues rock, and keep it coming, boys, it's WAY too good....
Posted by Terri at 2:56 PM No comments:

Labels: Black Eyed Blues, EP review, Heavy Daze Wildcat Craze, Peanut Butter Lovsicle, The Raucous Kitten
Newer Posts Older Posts Home
Subscribe to: Posts (Atom)
This blog's sole purpose is to bring some well-deserved publicity to new or less-known artists who fit the bill of 'new psychedelic, shoegaze, experimental, folk, and garage rock' music, through videos, links to MySpace pages and Band Camp pages of the artists, gig reviews, and through interviews with, and information about, the artists themselves. It is dedicated to Black Market Karma. Their music made me want to shout about it from the rooftops. But today, instead of rooftops, we have the internet & blogs, yeah.